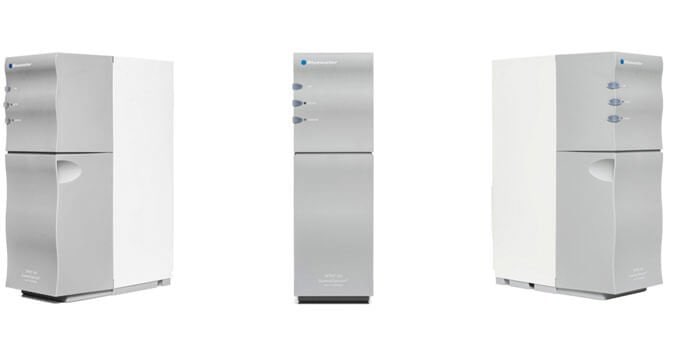 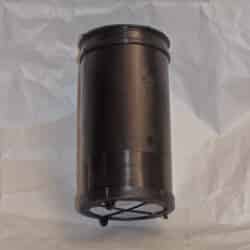 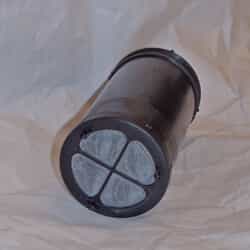 A water purification system that is produced by Bluewater in Sweden provides excellent quality drinking water.
Bluewater Spirit 300 range of reverse osmosis purifying systems delivers one of the highest flow rates in the industry. We will look after your water purification requirements, including installation, service, and maintenance filter replacements and membrane changes.

15 THE FACTS WHY BLUEWATER SPIRIT 300 AND 300CP PURIFIERS ARE THE BEST PERFORMING REVERSE OSMOSIS SYSTEMS IN THEIR CLASS.

1. The water we drink could well contain molecules that dinosaurs drank. Why? Because the planet is a closed system suspended in space by gravitational forces the amount of water remains constant.

2. 72% of the Earth is covered by water, but 97% is salty (brackish) and unsuitable for drinking.

3. Just 1% of the three per cent of the water on the planet that is suitable for drinking is accessible for direct human use, found in Lakes, rivers, reservoirs and shallow underground sources.

4. One-third of the world’s population lives in ‘water-stressed countries.

5. 80% of all diseases are waterborne with around 3.5 million people, according to WHO, dying every year due to water-related illnesses.

7. Between 2009 and 2010 in the United States alone there were 29 disease outbreaks alone linked to drinking water, caused by bacteria in plumbing systems such as Legionella and Campylobacter.

8. Drinking water can be a chemical cocktail with one study in the USA by the Environmental Water Group, EWG, finding over 300 pollutants, including 97 agricultural pollutants such as pesticides and chemicals from fertilizers and manure runoffs.

9. For safe drinking, cooking, and washing vegetables, Bluewater water purifiers are designed to protect the health of humans at home or work by removing toxins, chlorine, bacteria and viruses, toxic metals, fluoride, nitrate, and organic compounds from tap drinking water.

10. Bluewater’s patented Superior-Osmosis; filtration technology captures practically everything down to 0.0001 microns (that’s 500,000 times less than the diameter of a human hair).

11. Bluewater’s water purifiers deliver the World’s most effective cleaning technology, removing over 99% of most known pollutants in water, which compares with hospital standards.

12. Bluewater’s second-generation reverse osmosis water purifiers use 82% less water than a traditional water purifier to flush out contaminants, which is great news for the environment where freshwater is in short demand.

14. The design of a Bluewater water purifier was honoured with Europe’s top ‘Red Dot’ award.

15. As one of Europe’s leading water purification brands with fast-growing sales in the United States, Bluewater’s superior water purifiers are suitable for Chinese private households, offices, and semi-commercial operations such as restaurants, hotels, schools, and hospitals.

Below are some data sheets on the Bluewater 300 and 300CP reverse osmosis systems that you might find helpful.

Monday 8am to 5pm

Tuesday 8am to 5pm

Wednesday 8am to 5pm

Thurday 8am to 5pm

Friday 8am to 5pm